Muck Studies Dept. performs music and monologues, the articulated findings from their residency in New Orleans and surrounding areas. They search for n.o. stars in the ground to make a way out of no way. The “muck” in Muck Studies pulls from the idea of the Muck Raker, a turn of the century American figure of truth-teller and investigative reporter, intent on exposing the corruption in industry and government.

Muck also refers to the artists’ grappling with identity and place in (black) history — as a white passing black transexual demon, the artist feels completely insane most of the time, and is trying to age out of caring about all this shit but it’s not working. They listen to the muck for n.o. stars as a way to find a language for their own history and the history of the land in connection to capital and the brutalizing political projects of race, class, and gender. They attempt to find healing in the water, but also in the muck under the water, which contains gas (methane) generated from dead plants. Stars are rocks surrounded by gases.

Free and open to the public.
Suggested donations $10. All proceeds go to the black trans femme community of New Orleans.

The artist would like to thank: Jay Tan, Brandon King, Nia Umoja, Elijah Williams, Maaike Gouwenberg, Kari Robertson, Maggie McWilliams, Maria Levitsky, Edge, Yamil Rodriguez, Aretha Franklin, the Lower 9th Ward of the city of New Orleans, and the neighborhood of West Jackson, Mississippi for the opportunity to be here and do this work. 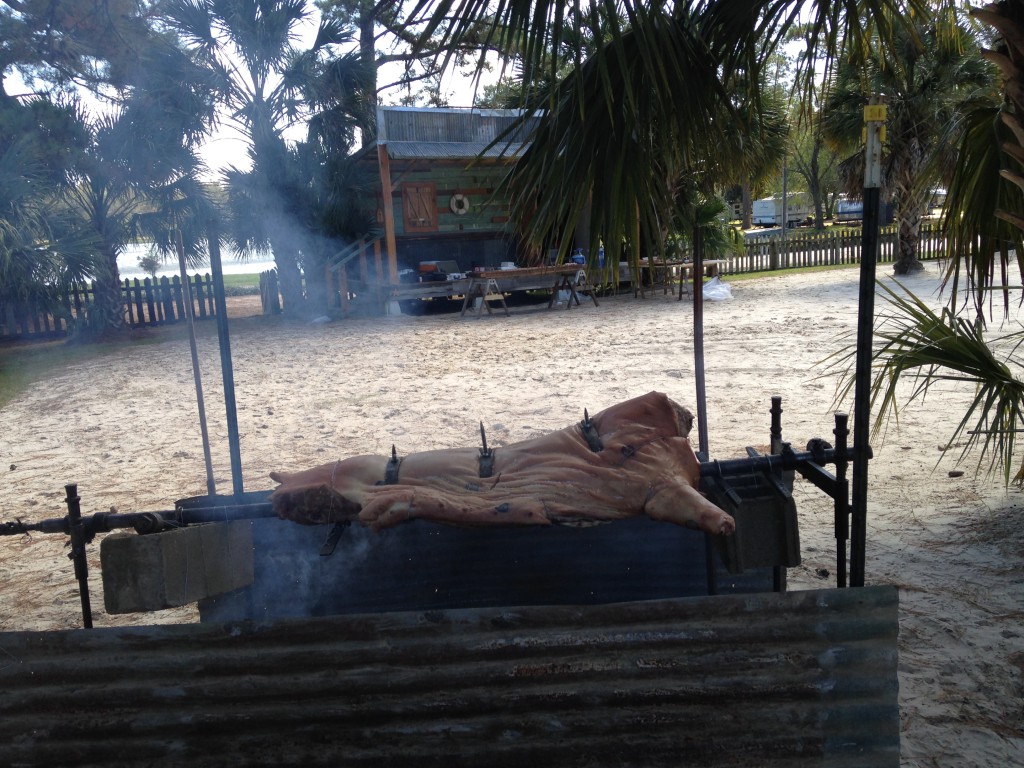 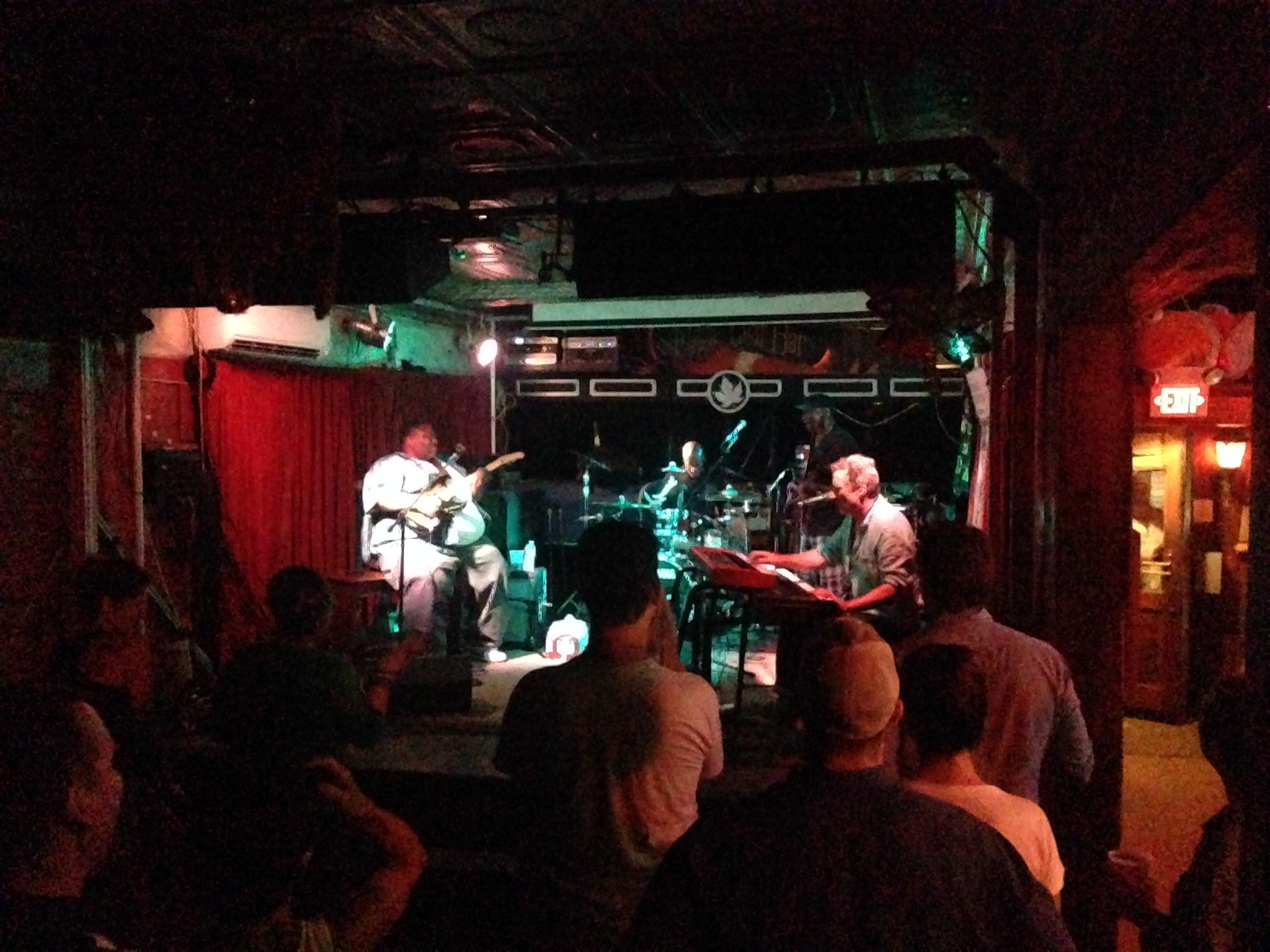 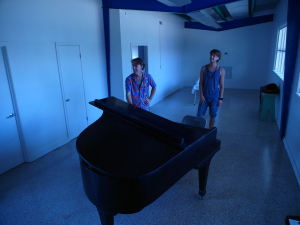 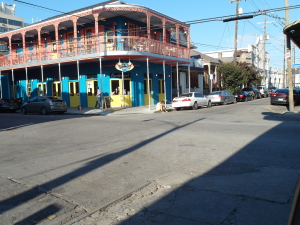