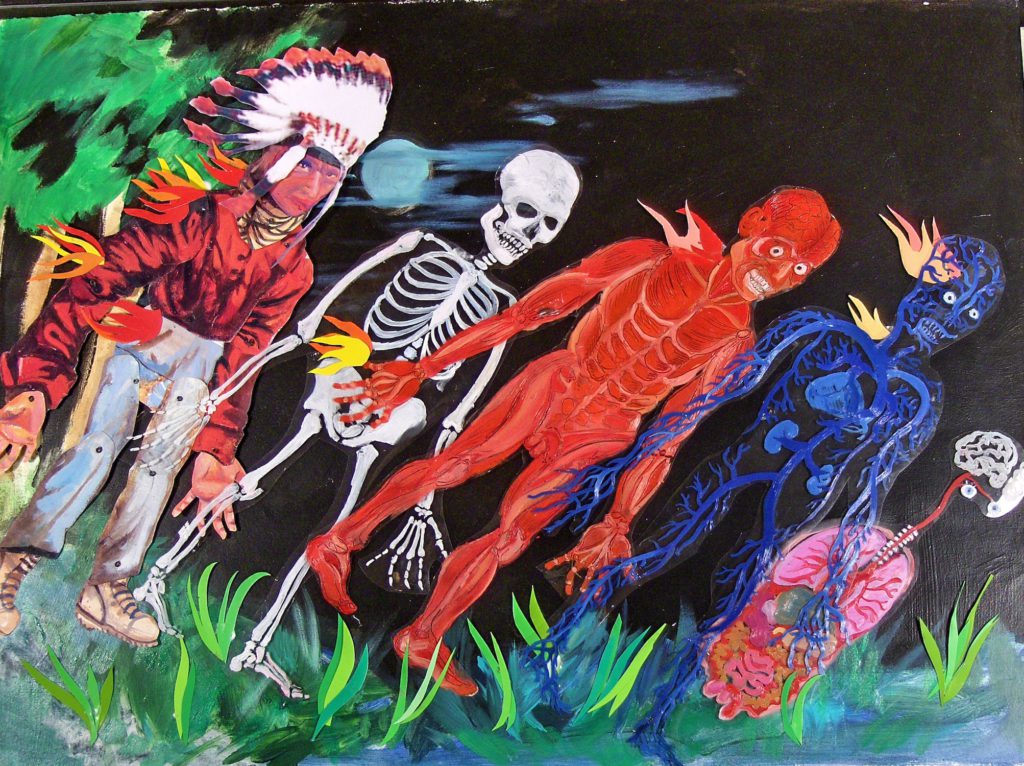 ← Open call for New Orleans based artistsWe Could Dance in Circles… →