During Brad Benischek‘s solo exhibition “Nocturnal Emissions” in Press Street‘s Antenna gallery we curate an evening with video works as a part of the MiniPlex program. This evening is specifically compiled with the exhibition in mind, and as such part of the in tandem series. We have been working with Brad in the exhibition What The Modern Era Has Gained In Civility It Has Lost In Poetic Inspiration in 1646, the Hague (NL), and as such feel a strong connection to his absurdist, humorous and sometimes grotesque works. We will introduce and screen works by Hong Kong based Finnish artist Erkka Nissinen and Los Angeles based British artist Nathaniel Mellors.

Both these artist’s works as well as Brad’s work use humor and absurdism to address the little comprehension and control we have over our existence. 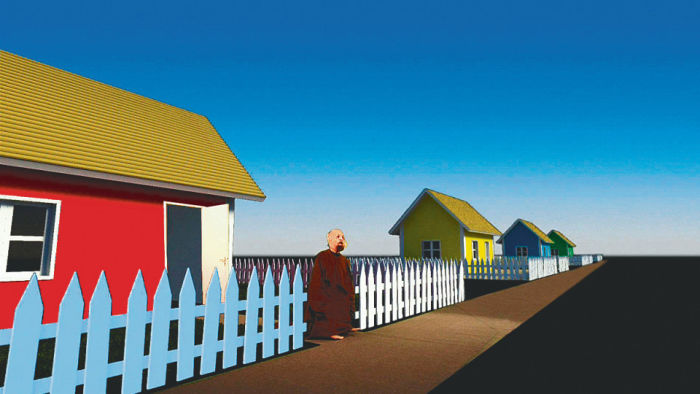 Nissinen’s body of work is formed by grotesquely absurd videos, sometimes accompanied by installations that relate to the process of making a video. He usually plays a main character in the bizarre narratives that lend from Becket, McCarthy and the Teletubbies amongst others. 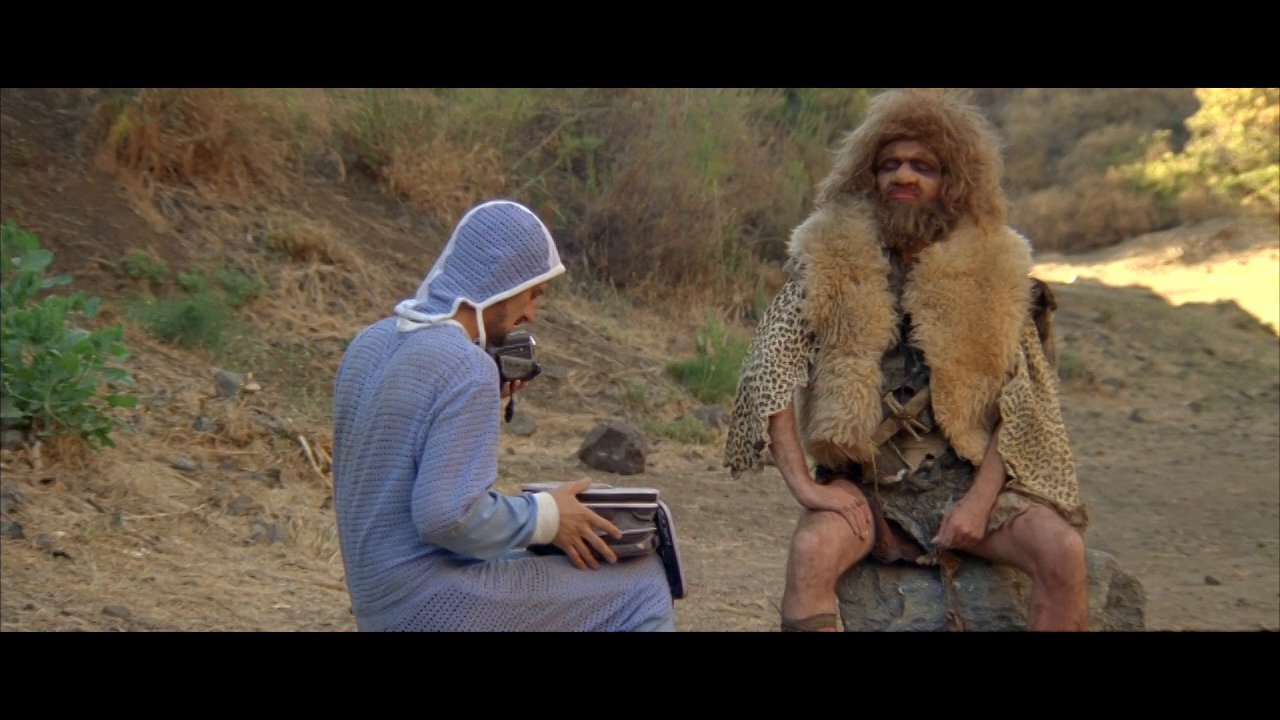 ← Holding On (By The Skin Of Teeth)Video Art Manual →