Timmy van Zoelen (NL, 1982) exercises his idiosyncratic views by sharing his salacious and facetious speculations on nature, currency and ideology. Cruising over the terrain of voluptuous emotions he moves from propulsion to representation, from foreplay to display, while continuously analysing desire. Therefore his practise is one of struggling, between abstinence and indulgence, and between the tangible and the virtual.

During his residency van Zoelen worked on a new film in which objects, narratives, theory, and performances intertwine into a damp and hot swamp-sci-fi. A film where ideas about ecology, myth, and consumerism overlap and melt together. Well known places and ideas evaporate and new forms become manifest in a series of performances and sculptures, that are used in the film. 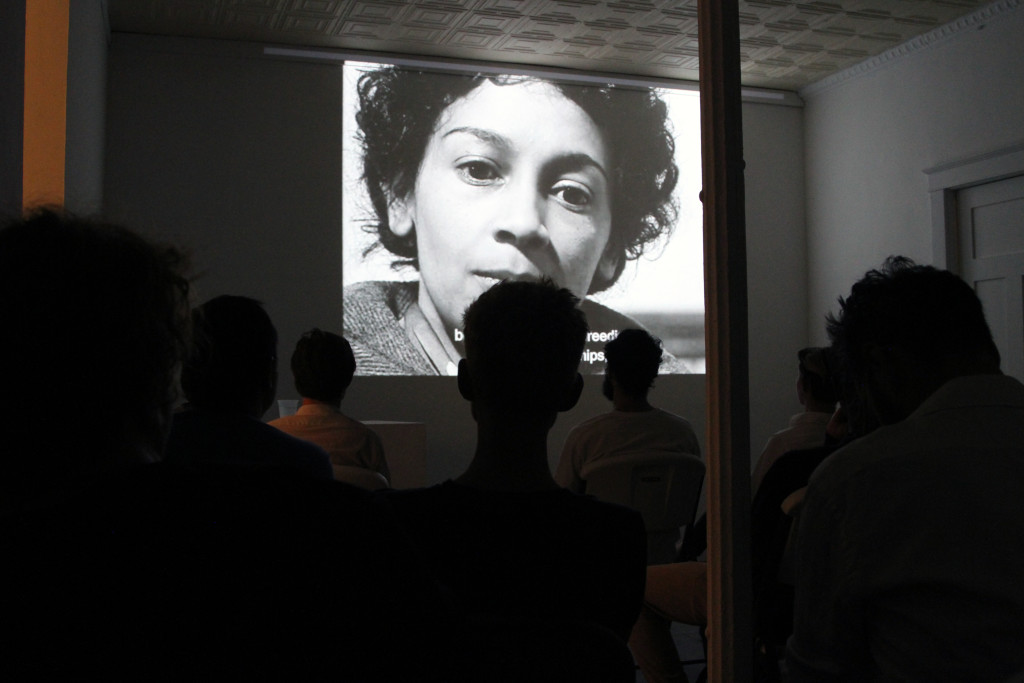 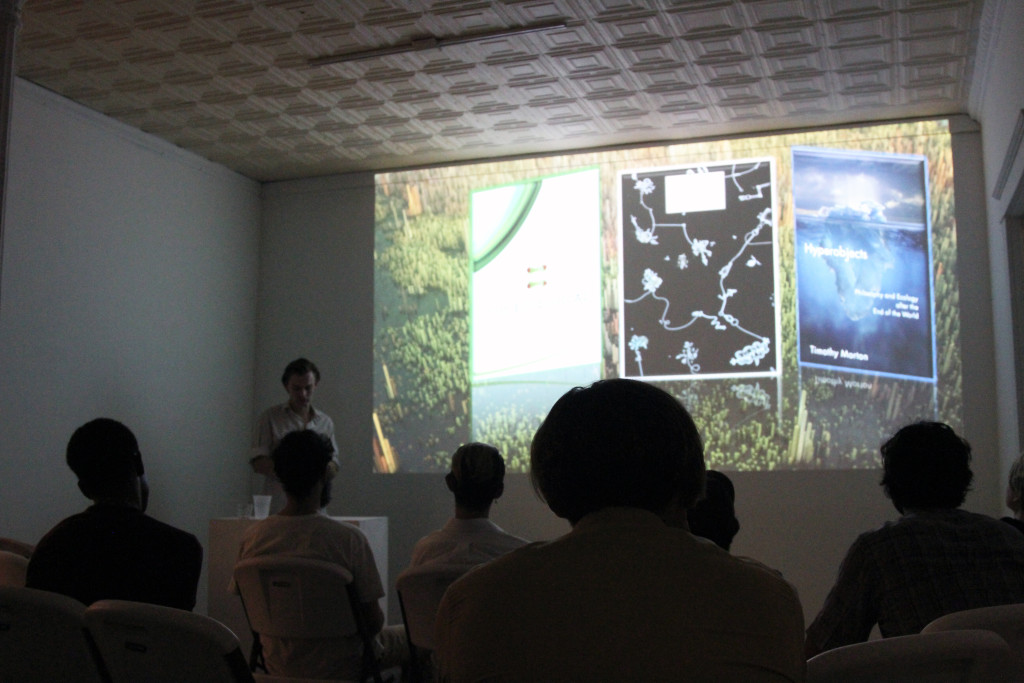 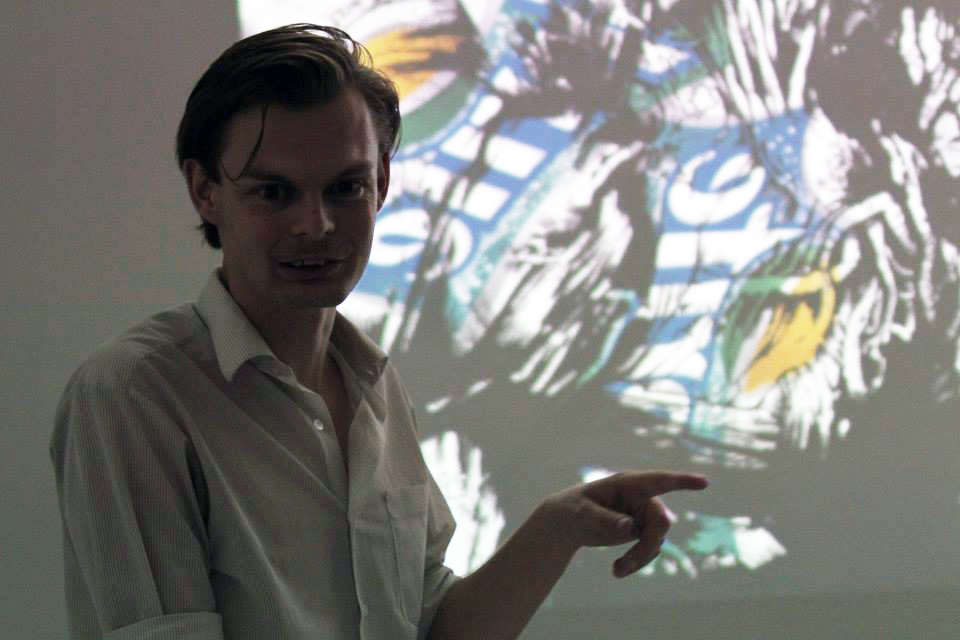 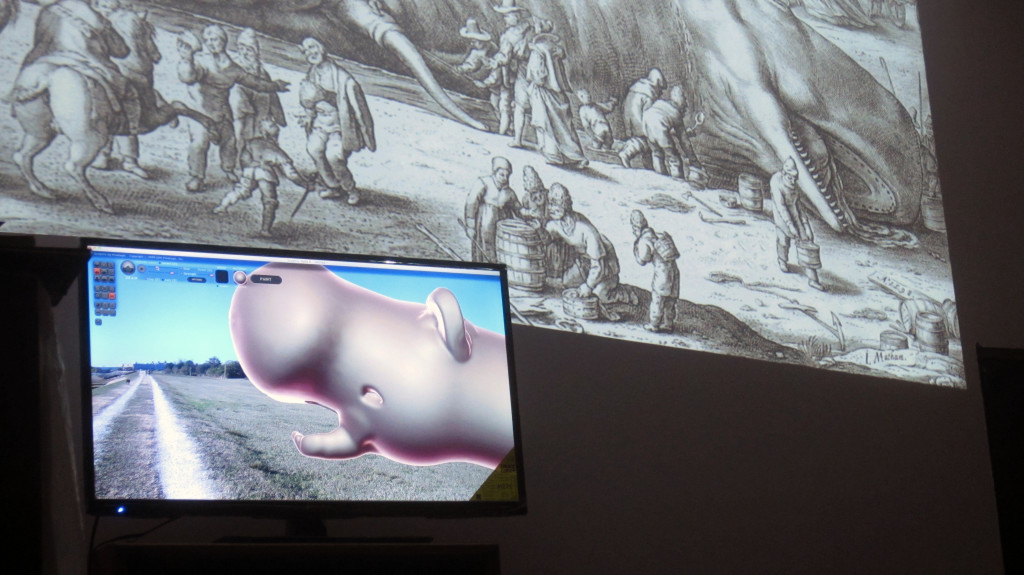 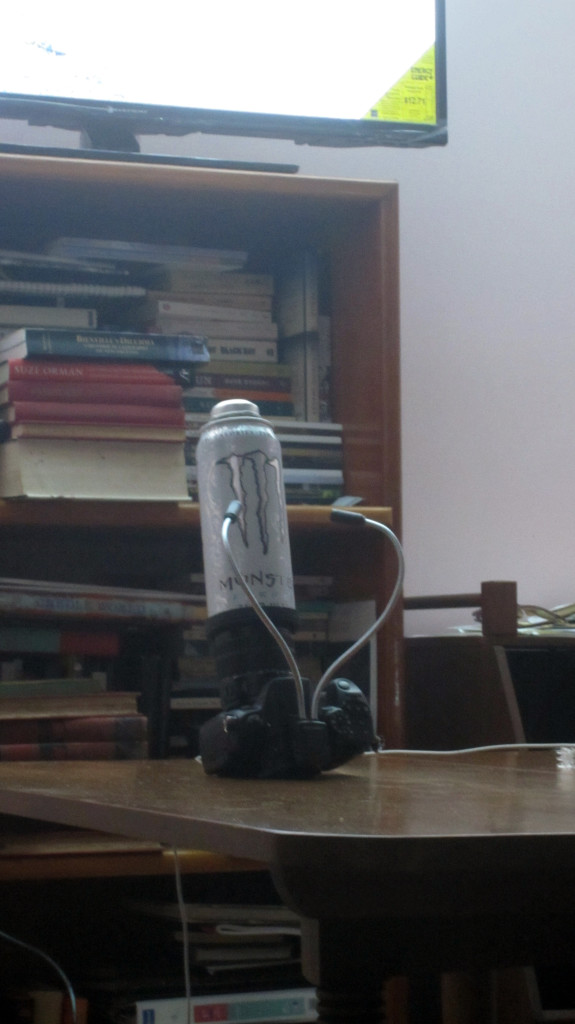 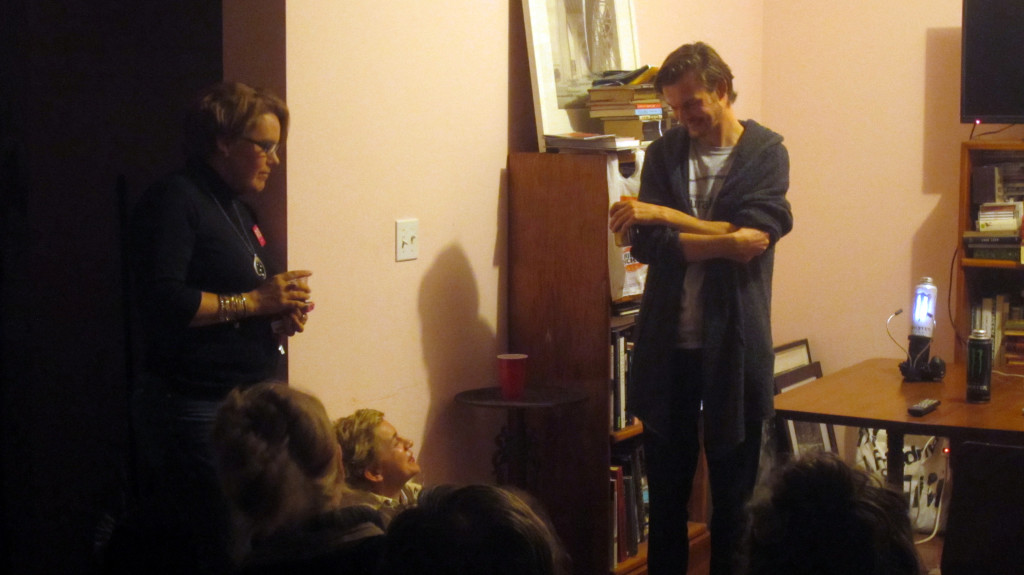