Wednesday June 1 at 6:30PM, private salon with Olivier Willemsen, at the house of Moira Crone. 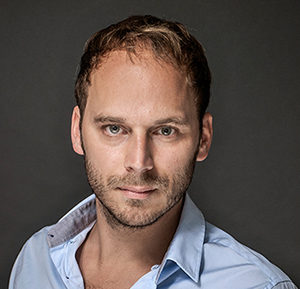 During a private salon writer in residence Olivier Willemsen will read from his novel Morgen komt Liesbeth (2014) (Liesbeth’s coming tomorrow). During his residency Olivier was guided by the New Orleans based author Moira Crone. For the salon she has invited a diverse group of writers from New Orleans who will all read from their own work.

The salon is hosted by Moira in her own house, hence the private nature of this event.