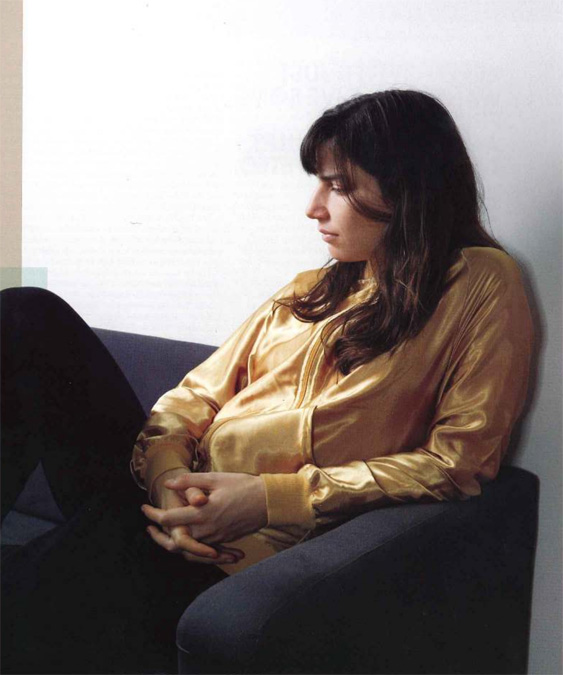 Deltaworkers will introduce & screen several video works by Keren Cytter. May books will display a selection of books that Cytter wrote or that are related to her work.

Deltaworkers is showing Cytter’s work in New Orleans as we find her to be one of the most prolific and outstanding artists of her generation, an inspiration to many, and on top of that her work has never been shown in this city before. She makes videos -for which she does the writing, directing and editing-, writes experimental novels, and creates performances in which she connect other disciplines to visual arts. By making choices that other artists often don’t dare to make, she manages to confuse and surprise the viewer and to question the conventions of the visual art discipline as a whole. For instance by putting her new works already online before the premiere or opening of the exhibition.

Cytter’s works, in the words of Willem de Rooij, are ‘somewhere in between Fassbinder, John Cassavetes, South Park, and The Blair Witch Project.’ They are often based on templates of literary or cinematic classics, while simultaneously they reflect the influence of the media. She decomposes film into its simplest components, in order to reassemble them together in a very different fashion. Such components include, but are not limited to: actor, role, voice, spoken word, listened text, language and subtitles.

On this evening we will screen the following works:

The following books will be available through the May Books bookstand during the entire evening:

← in tandemDeltaworkers at the Core Residency Program →