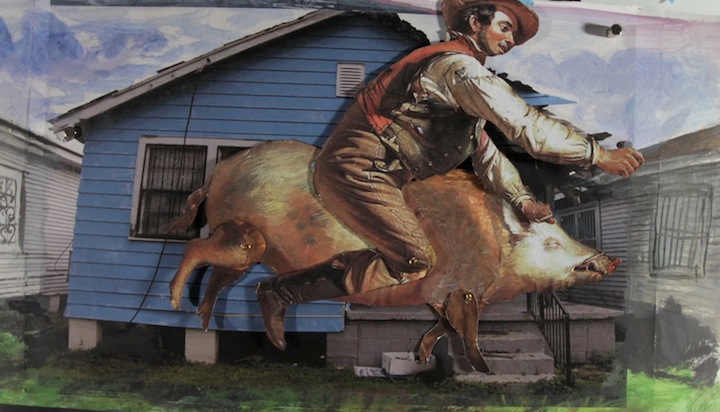 During my time at Deltaworkers I created one of a series of film ‘sketches,’ tentatively called ‘Walls & Wills’. The film explores a movement American Painting called ‘Genre Painting.’ The film is my way of making sense of the current class struggles present in America.

In New Orleans, one is confronted with an increase in class disparity, an issue which dominates contemporary America, amidst other issues like poverty, racism, police violence, a crumbling infrastructure and so on. Aside from this, the city has an abundance of cultural offerings and beautiful natural surroundings. However, a street that divides two rows of houses may be much wider than it appears in regards to living conditions and opportunity.

Genre painting in the Golden Age, developed as an independent art form in Protestant Northern Europe, alongside the Dutch Realists of the 17th century, such as the Haarlem School, The Leiden School and the Delft School led by Jan Vermeer. In America, the movement flourished during the 19th Century, a time of intense social, cultural, economic and technological change. The paintings reinforced popular notions of American Identity and fundamental national values. Economic uncertainty and class conflict eruptions were not omitted from the scenes but were rather dealt with in an often humorous or proverbial manner. For instance many of the paintings depict card playing and gambling scenes or the raffling for a goose (see William Sidney Mount Raffling for the Goose) to express the fluctuations of economic boom and bust. The marginalized place of women and people of color in the public sphere were played out in paintings like ‘Laundry’ by John Thomas Peele, or Thomas Waterman Wood’s’ Reading the Gazette.’ Many of the paintings also depicted the new role of the man in society, for example ‘Young Husband: First Marketing’ in 1854 by Lilly Martin Spencer.

American Genre painting took place in the transformative years following the Civil War.  Like the old master Dutch painters, they created clearly delineated scenes, humorous domestic and rural scenarios, and were often didactic and moralizing. After the brutality of the Civil War, there was an effort to increase empathy within the hearts of Americans again. What attracted me to these paintings were the depictions of the fraught relationships between blacks and whites, men and women, and immigrants and native workers – issues that remain relevant to this day.

In ‘Walls and Wills’ you may recognize the famous ‘ Fur Traders Descending the Missouri’ (originally titled “French Trader & Half breed Son,” but changed for its sale to the American Art- Union) created in 1845 by George Caleb Bingham. These paintings often depicted tranquil scenes and were designed to appeal to the urban spectator as a contrast to the tensions that were undoubtedly stirring in the South during this time of transition.

The artists of the time acted as poets, historians and sometimes comedians. Their paintings now function as historical records, albeit fabricated – photography is of course today’s equivalent. Strength and stability can help us to sustain our culture if we have knowledge and look to the past as a way of understanding the future.  In ‘Walls & Wills’ I take the viewer into people’s homes, through doors and windows to discover a past that struggles with class, race and gender. The camera sometimes emerges onto the streets to experience a more contemporary scenario. The film weaves together the past and present in order to re-experience these painterly interpretations or records of New Orleans.

I would like to thank Deltaworkers, the Mondriaan Fonds and Camp Abundance for ensuring my introduction into New Orleans culture was a stimulating and informative experience.  I have developed a heartfelt love for this city and have met many new friends and collaborators. It was an honor to have the talented drummer Doug Garrison perform live for the final screening of my film in June. 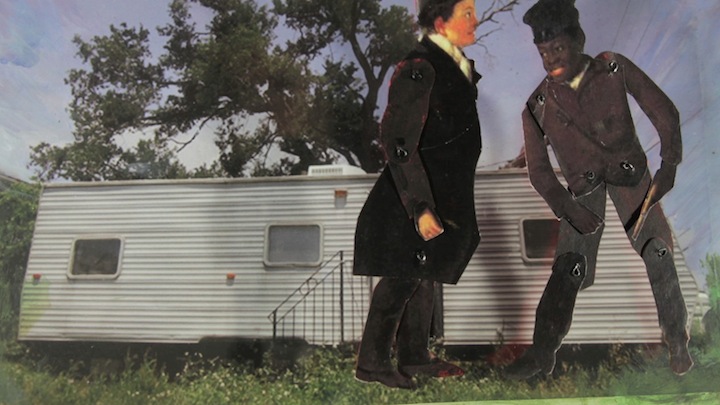 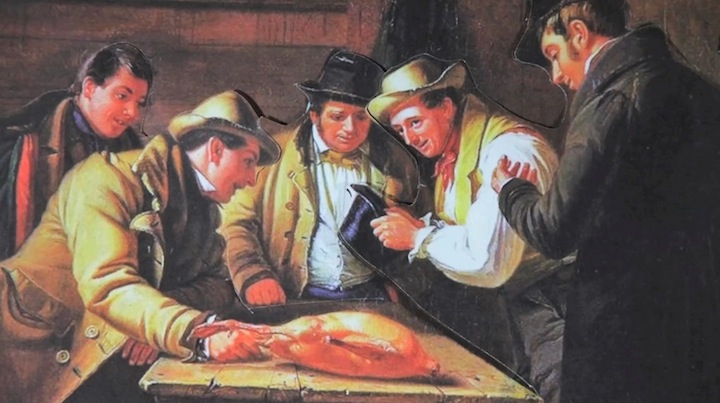 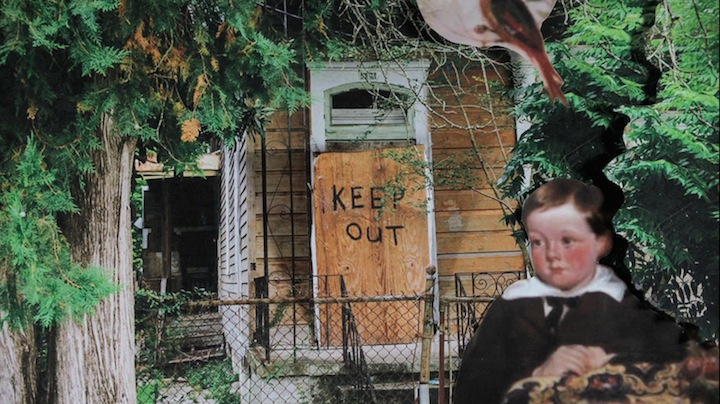 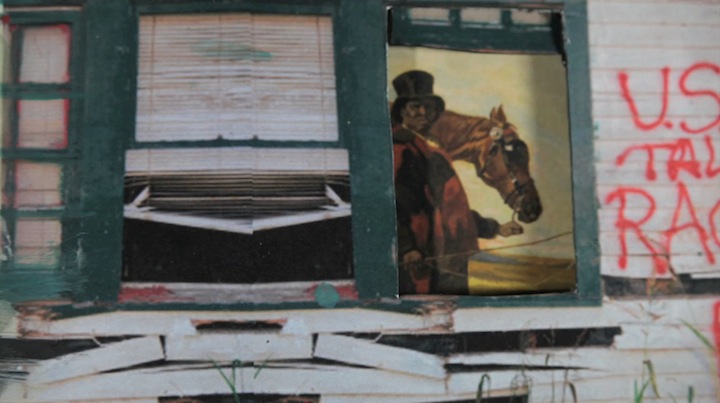 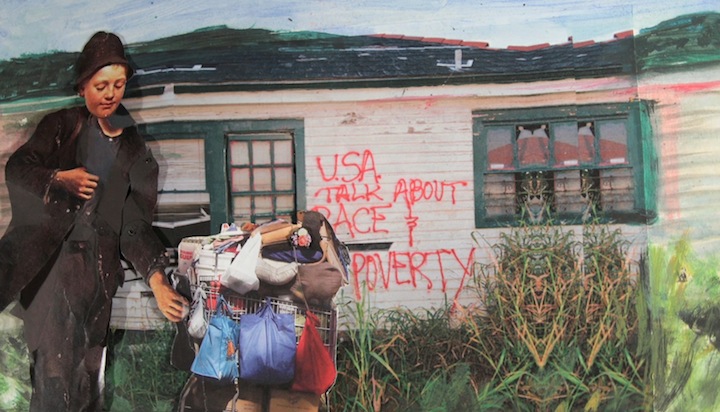 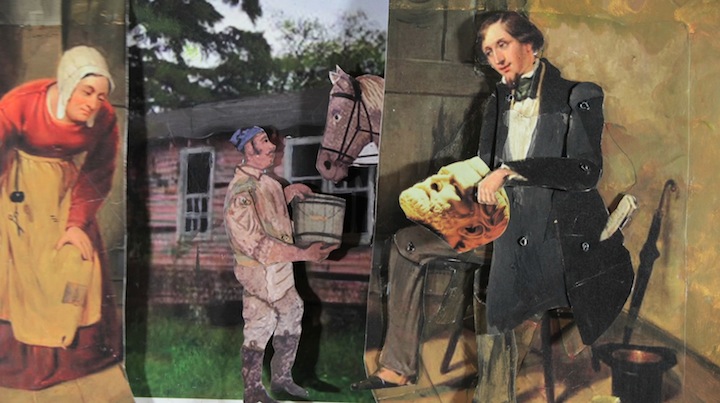