Dafna Maimon (FIN/IS, 1982, lives in Berlin) works with film, video, and performance. Her work explores human drama and the construction of the self through invented autobiographical characters that battle with the configuration of individuality, alienation, the body, and the perception of reality. Her films showcase the economy of close personal ties as well as to materialise through them, placing value on the idea of community on a grassroots level. Equally central within Maimon’s practice is the research and employment of the constructs of cultural artefacts such as cinema, TV, theater and science.

During her stay at Deltaworkers, Maimon created the live video Other Odyssey. Set in a cinema it rethinks the beginning of Stanley Kubrick’s iconic film 2001: A Space Odyssey from the perspective of the matriarchal Bonobo primate, humans closest relative and the only being on the planet that practically eliminated violence from her society. Other Odyssey fantasises about returning to that moment depicted in the film when the early human apes realise that a bone could be used as a weapon and tool for oppression or dominance, and proposes an other use for it, a use more in line with the affective and sensual lifestyle of the Bonobo’s.

Other Odyssey is supported by the Finnish arts promotion center TAIKE. 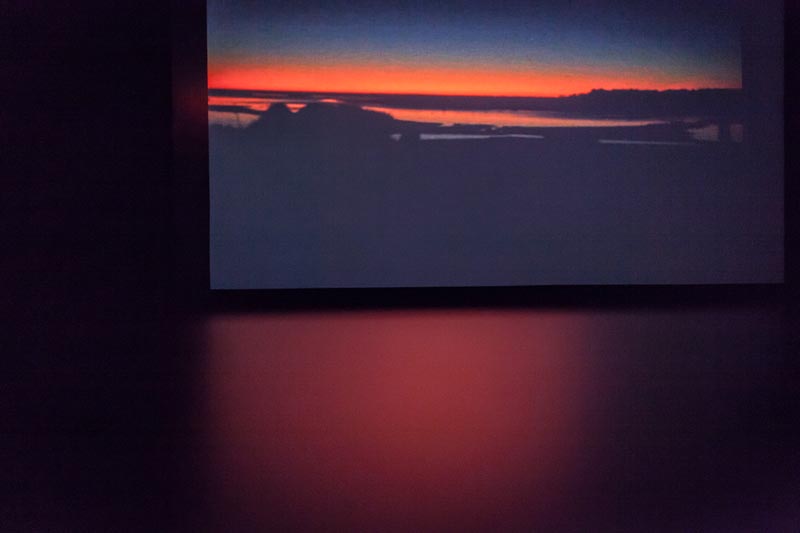 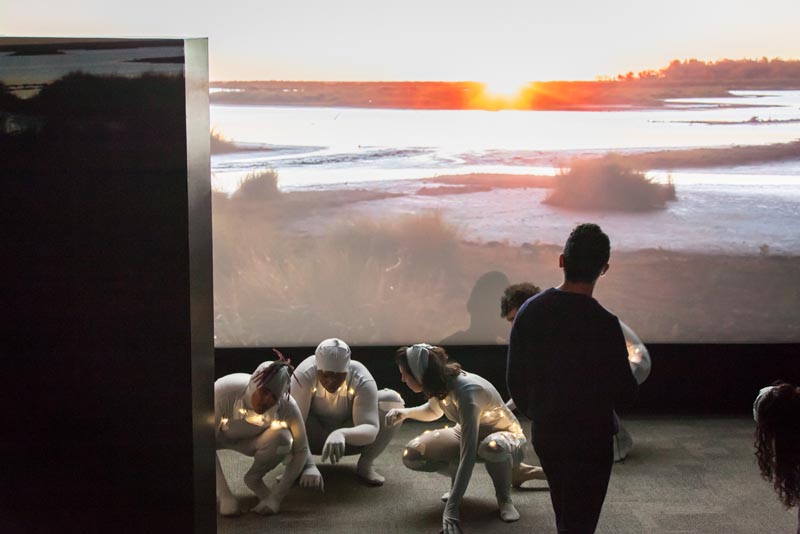 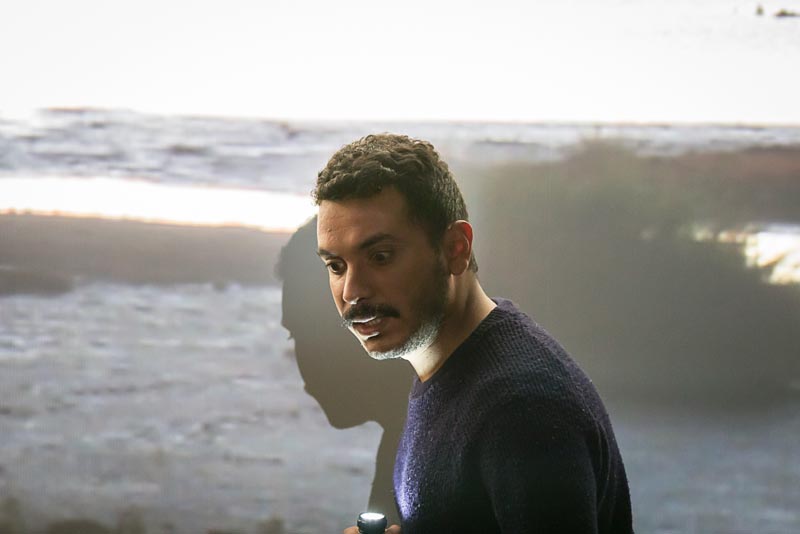 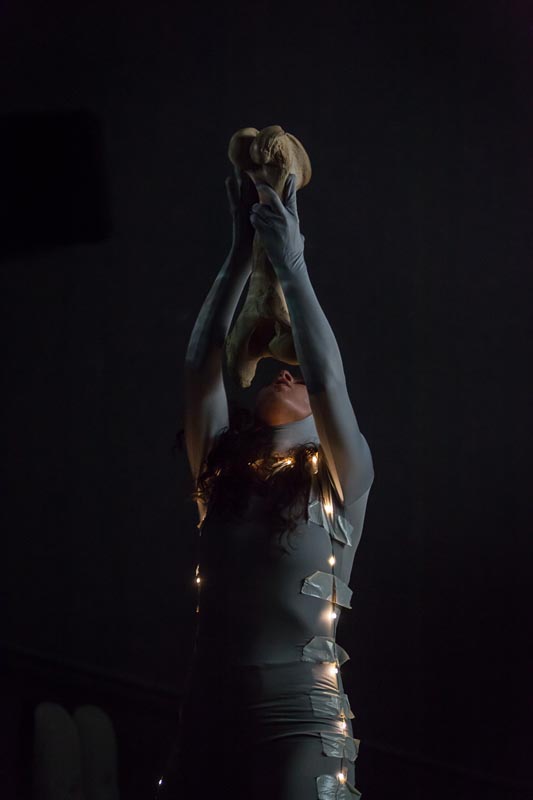 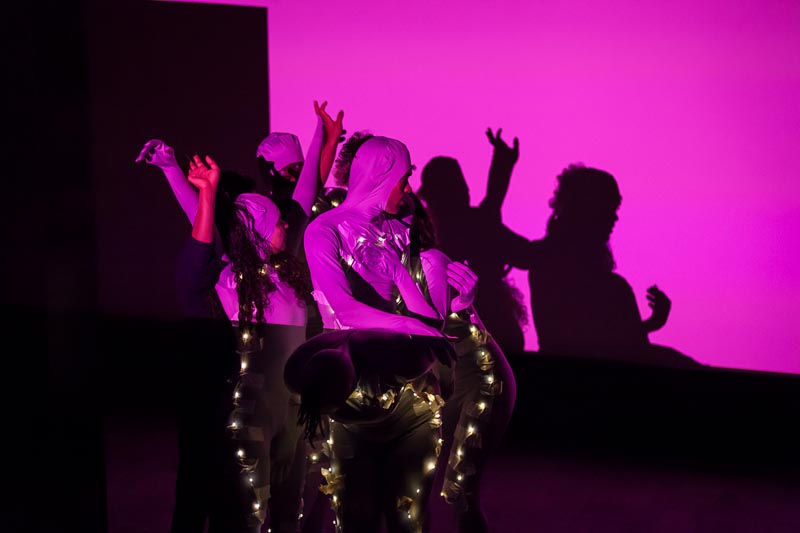 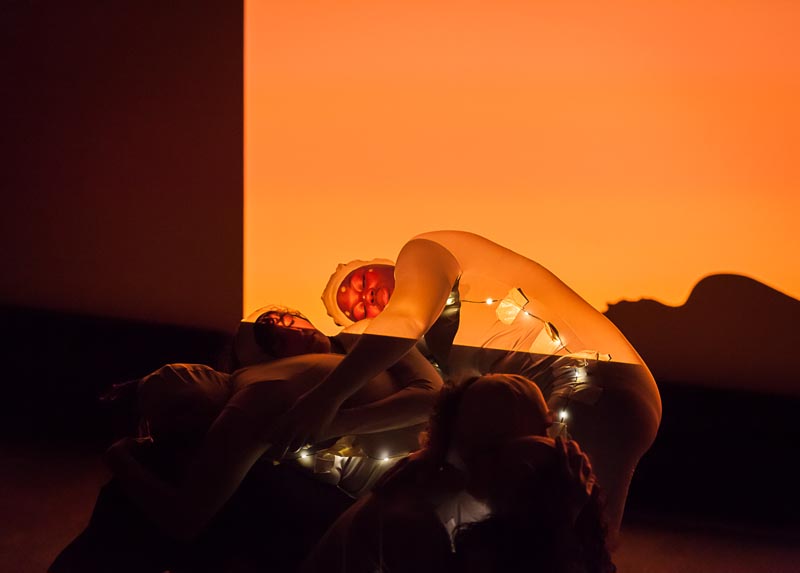 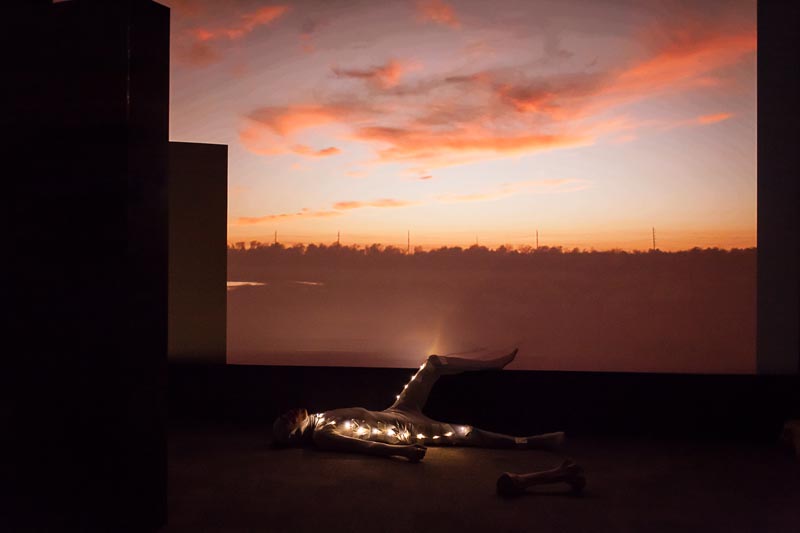