Dwyer is Deltaworkers’ first resident artist in our fall program for 2015. Dwyer has a background in Fine Arts and experimental film. One of the positions he takes as an artist is that of the “outsider” and the subsequent possibilities of mobilization within the audience when engaging with this position. At Deltaworkers Dwyer will investigate the character Ignatius J Reilly of John Kennedy Toole’s famous New Orleans novel ‘A Confederacy of Dunces’ alongside the methodologies used by illegal tour guides that show tourists around the many famed graveyards of New Orleans. 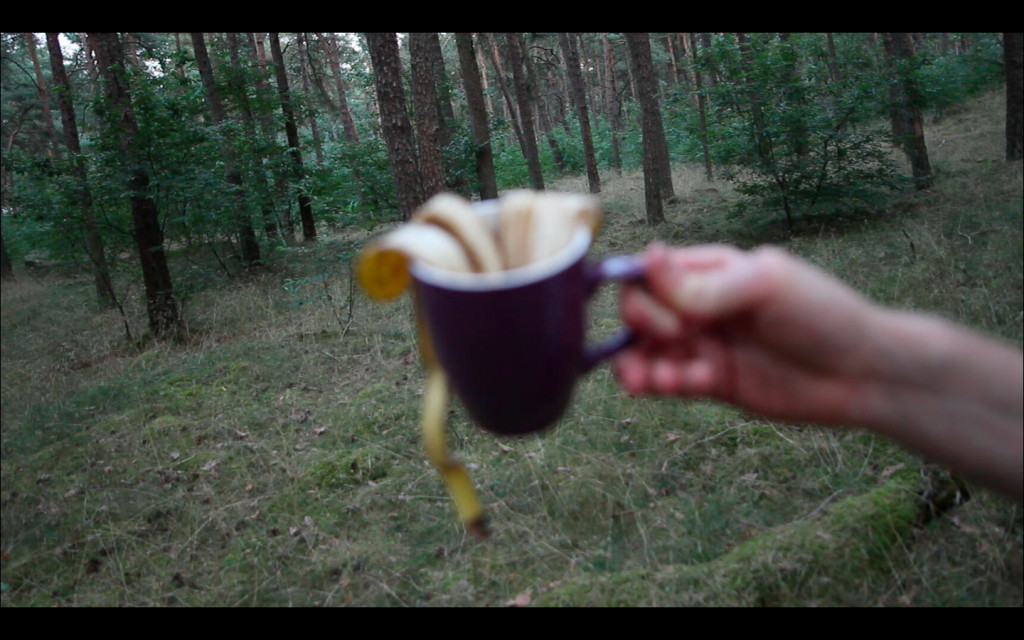 ← What the night brings & Sofia B. didn’t sleep wellPremiere The Big Easy →