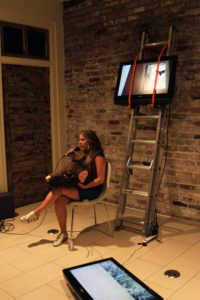 ← Walls & WillsA city within a city →