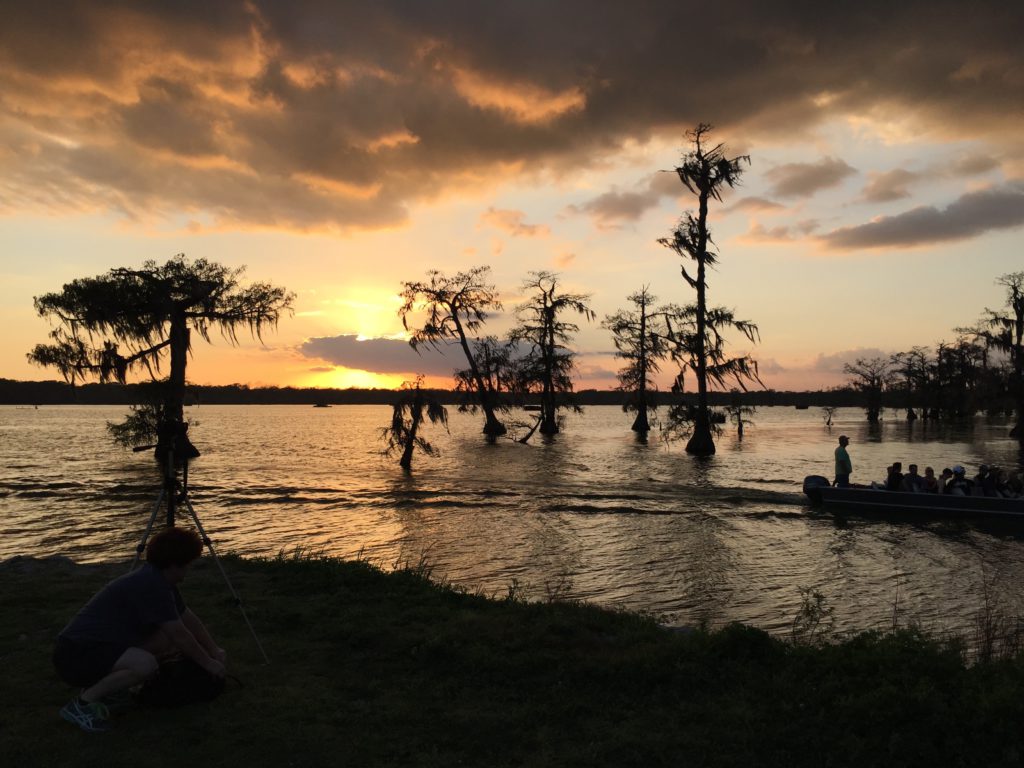 “The idea was to start in New Orleans and from there we had no plan.” This is a line from Joan Didion’s recently published notebook South and West, written during her stay in the South in June of 1970.
Further on in her notes she writes: “There was no reportorial imperative to any of the places I went at the time I went: nothing “happened” anywhere I was, no celebrated murders, trials, integration orders, confrontations, not even any celebrated acts of God. I had only some dim and unformed sense, a sense which struck me now and then, and which I could not explain coherently, that for some years the South and particularly the Gulf Coast had been for America what people were still saying California was, and what California seemed to me not to be: the future, the secret source of malevolent and benevolent energy, the psychic center. I did not much want to talk about this.”

I spent two months in and around New Orleans, Louisiana, with a plan that was similar in its ephemeralness to ms. Didion’s. I’ve been obsessed with the Medieval flagellants for quite some time now. From my studies, a number of themes emerged: the whip, the blood, spectacle, a claim on supernatural or mystical knowledge.

The image of the flagellants keeps haunting me, but I want to move this image to a contemporary setting, using a personal narrative of obsession as its basis.

The idea of the South as the psychic center appealed to me. It’s in many ways a religious place, a place where the occult still plays a role, where mystical, supernatural ideas keep their grasp on some people. In Cajun country, people whip each other during Mardi Gras. The whipping stems from the Medieval flagellants, some writers have claimed.

When I arrived – hungover, I admit with shame – Becca took me to a tree that was spiritually significant to her. Her identity is largely based on being part of the community, and for her there is a transcendent component to being part of Cajun culture. A travel writer from a different state who was drawn to Becca came with us to the tree. She talked about the energies she felt there, the colors she saw emanating from the tree. “Y’all are crazy if you don’t come check out this gigantic thistle”, she shouted from across the field. “There’s a ladybug on here!” We did not comply with her request.

“Do you feel energy emanating from this tree?”, Becca asked me. I said I did not. It felt like a confession. Why was I feeling guilt?

Later in the car, I talked to Becca about the significance of the Courir de Mardi Gras for the Cajun culture, for the local communities. “It felt like an echo of a tradition”, I told her. Becca nodded in agreement. The travel writer chipped in and started explaining to Becca that Mardi Gras was actually only about money. “It’s transformed into something to lure tourists to Louisiana, which is good for those people”, she said. Becca was displeased by this notion. You should never try to explain someone’s own culture to them, I thought. So I took care to listen to Becca carefully.

That night, she read to me from a notebook. She told me stories about her life, how she was diagnosed with a mental illness, that she’s a cancer survivor. Being a healer helped her at first, but now she’s transforming into an artist. I wondered what I was, at that moment. I felt I came looking for a transforming miracle myself, but I wasn’t finding it. She told me about her amputated breast, which was very real, and she told me how her deceased daughter was giving her instructions – via a spiritual medium – about how to be the healer of Cajun culture itself. She wants to bring light and love to the darkness of her culture. “My daughter’s helping me heal the collective Cajun unconscious”, she said. Here then was mystical, supernatural information, and yet I couldn’t relate to it the way I could relate to the scar I imagined to be on her chest, or the grave Becca showed me where she would come to lie upon her death. 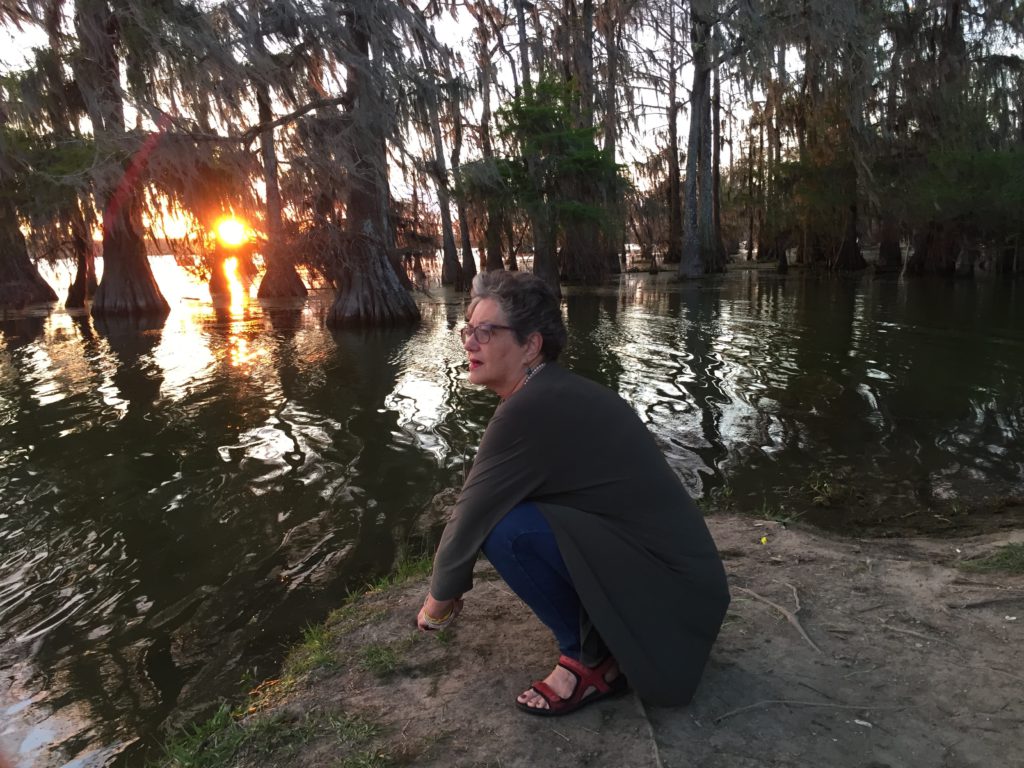 The next day, Becca took me to the place near where her daughter had violently ended her own life. I looked for a transcending experience, yet found beauty in this kind of emotional intimacy.

To Live in the South, One Has To Be a Scar Lover. That’s the name of the book Maaike Gouwenberg and Joris Lindhout made in 2011, referencing the writer Harry Crews.

Writing, researching, is traumatizing in an abstract way, because the fabric of your expectations is always being torn up. Thankfully, scars can be very appealing. Just wait ‘til you see mine.