Wednesday November 4th from 2PM to 4PM, radio talk by Janna Graham, at WTUL (91.5 FM) during The Tripple ya Tripple ya oh Zee show with DJ Domatron.

Janna Graham is a sound artist and radio producer based in Yellowknife, Northwest Territories (Canada). She is a community radio advocate who believes in the power of participatory media. Her work has been broadcast on public and community radio across the country and on low-power pirate transmissions in her neighborhood. During her residency at Deltaworkers, Janna is researching the power of song and story to preserve language in South Louisiana. As a Canadian of Acadian descent, she’s gathering material for a series of site-specific sound installations in Acadian Canada. 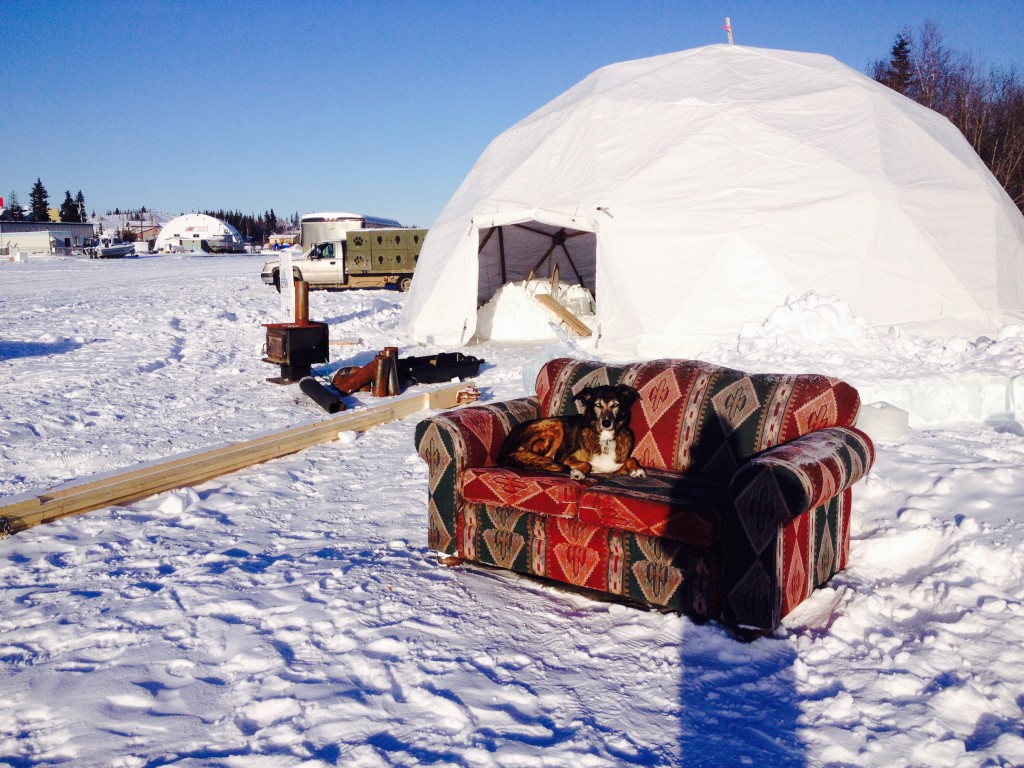 During The Tripple ya Tripple ya oh Zee show with DJ Domatron Janna will tell more about her research and play some clips from older works.

← October 2015The origins of Fried Chicken →