Wednesday April 12 at 6PM, lecture and book launch of the International Cloud Atlas Vol. III (2016, 2nd edition) by Christina Gruber, at The Stacks, 900 Camp Street (inside the CAC). 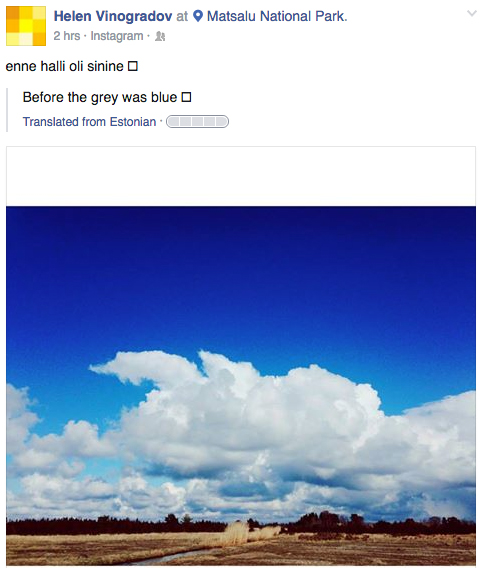 Volume III of the International Cloud Atlas (2016, 2nd edition) deals with the analog parts in the digital world, in this case water. A digital “cloud” (a network of servers) needs water to cool down its processors to be able to stream data at the highest speeds. The first digital “cloud” is described in the third Volume of the International Cloud Atlas. This specific “cloud” is located in a small village in Upper Austria, Kronstorf. Here Google purchased land for a future data center. These manifestations of the digital world become visible and add an additional layer on the Earth’s surface. “Digital Water” engages in the relationship the user has with streams of data and the connection to water streams in the “real” world. The virtual world is connected to the most abundant element in the world: water, and gains actual weight.

According to the World Meteorological Organisation (International Cloud Atlas, 1975) clouds are so called hydrometeors. A meteor is a phenomenon observed in the atmosphere or on the surface of the earth, which consists of a suspension, a precipitation, or a phenomenon of the nature of an optical or electrical manifestation. Clouds consist of minute particles of liquid water or ice, or of both, suspended in the atmosphere and usually not touching the ground. However, a specific cloud does not permanently consist of the exact same particles. Technically speaking, a cloud is not even an object, but an area in the atmosphere reaching over saturation.