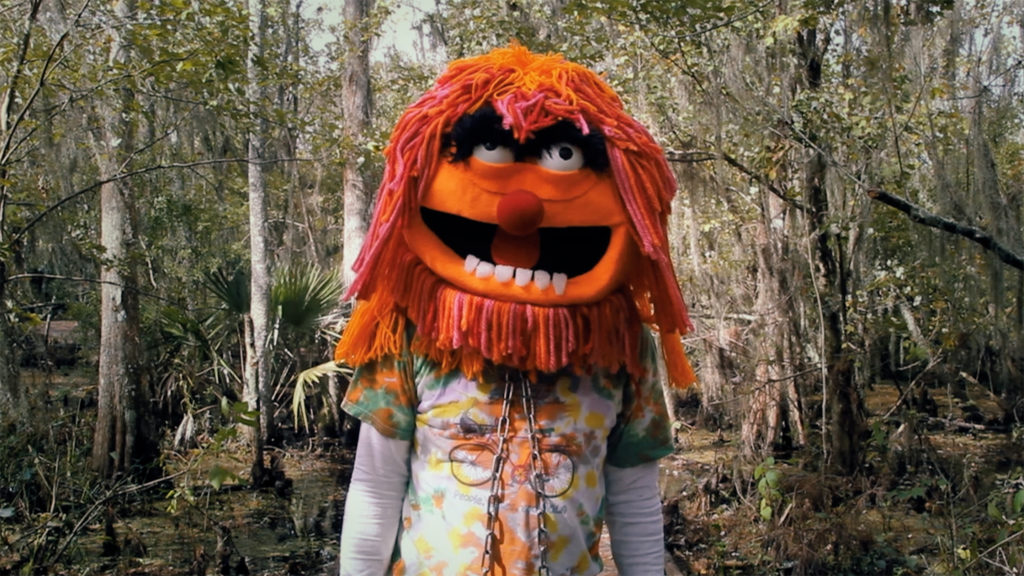 The last Deltaworkers event during our 2017 season!

Martha Colburn is cooking up a musical and visual surprise.

Siri Borge got interested in how humans project their own feelings and habits on animals during her residency. On our wrap-up eve she will show a new installation and a performance dealing with this topic.*

Elfie Tromp loves the hyper-sexual female image in drag culture and modern day feminism. She owns her sexuality and like a good lil’ Beyonce adept she’s not afraid to sell her looks for a statement. However, the amount of catcalling on the streets of New Orleans makes her rethink the impact she has on her surroundings. In a new performance she explores different images of sexuality.

Jacob Dwyer is present to introduce his film DAT LIKWID LAND: a contemporary portrait of New Orleans in response to John Kennedy Toole’s novel A Confederacy of Dunces.

This event is free and open to the public.

Shout out to Arts Estuary for supporting Deltaworkers by letting us use their amazing space.

*Siri Borge’s residency is in collaboration with PARSE NOLA. 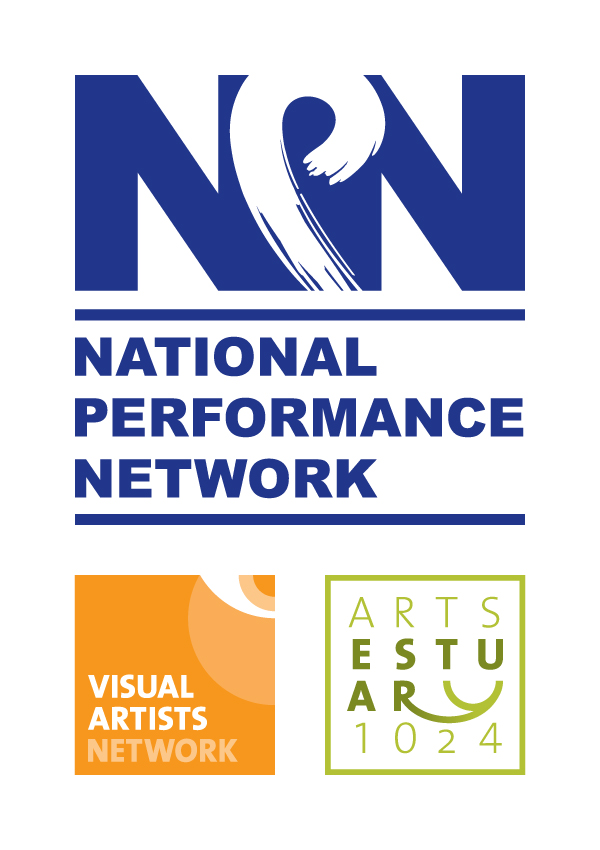