Tijdelijke Samenscholing (“Temporary Gathering”) is a Dutch theatre group consisting of musician Stan Vreeken and actors Michiel Bakker and Carole van Ditzhuyzen. In their work, they combine social political and literary sources with personal stories, themes or thoughts. Like the actors, the music in their performances has its own autonomous voice, and is not used to support the play or to create a specific mood. The music looks at the themes in the play in a totally different way, which creates an extra layer in the text-based theatre plays of Tijdelijke Samenscholing. Again and again, the performances present a balancing act between truth and lies, public and private, the reality outside and the actual situation on stage.

Tijdelijke Samenscholing was in New Orleans to research their next piece, which investigates the origins of jazz and the role that music plays in public space. For this play, the group collaborates with The Big Hunger, the band of which Stan Vreeken is a member. They looked for answers to questions like: has music thrived in spite of the city, or has it restored it? How have different traditions informed one another? Has New Orleans’ music performed a role in social justice? Is music’s existence at odds with the people who live here, has it catered to some while alienating others, or has it carved out the city as we know it? And how has that changed throughout the city’s history, between tragedy and tourism, inequality and the internet? 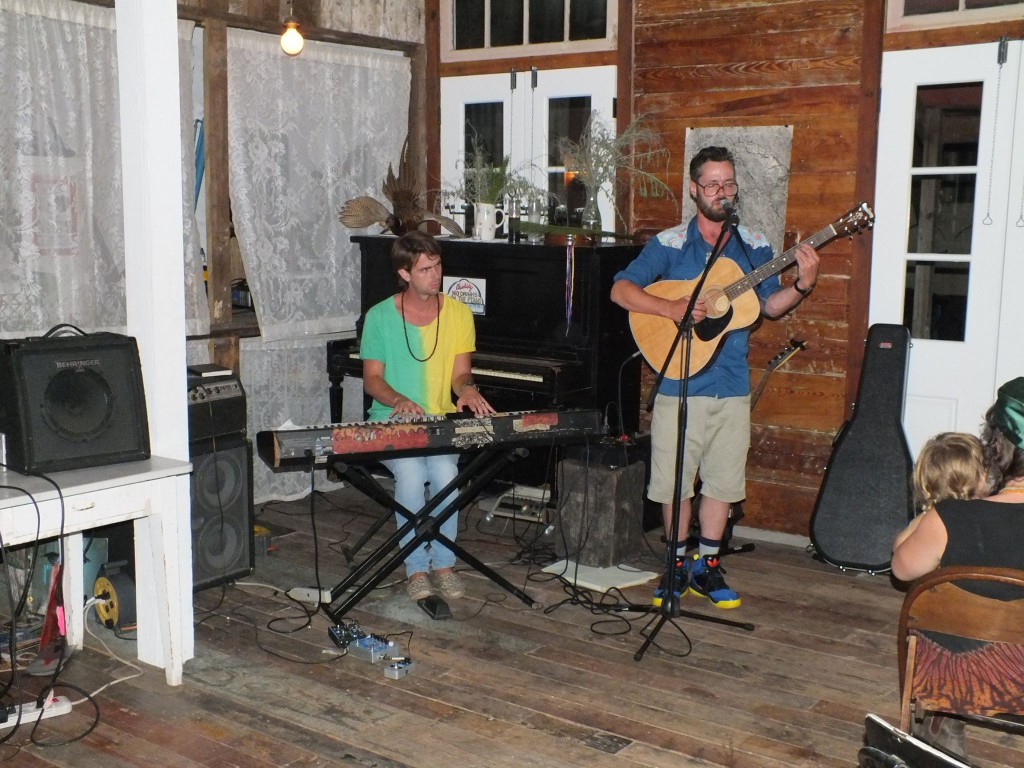 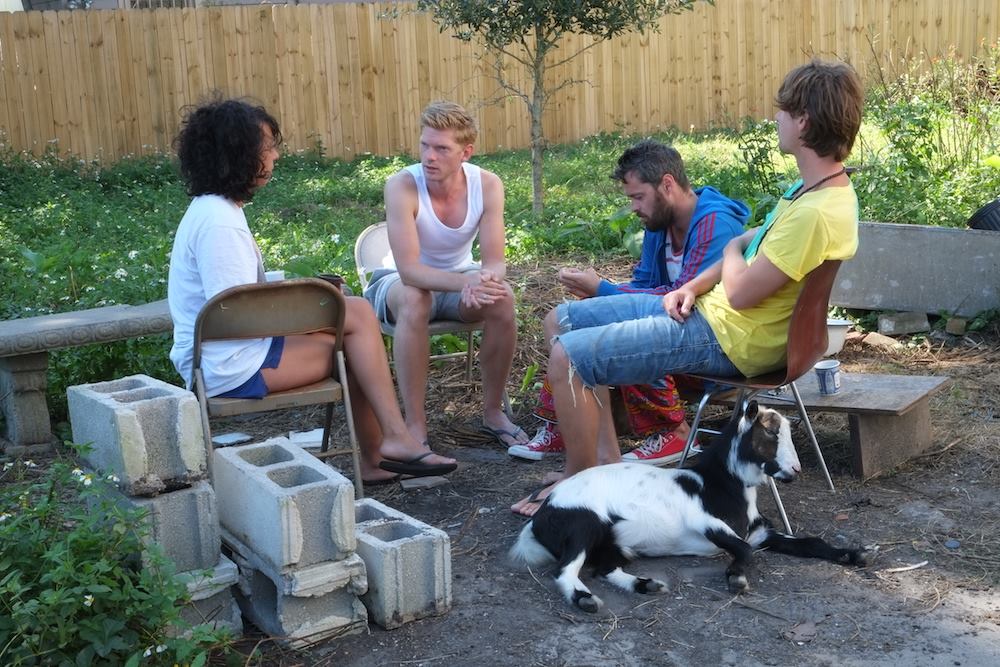 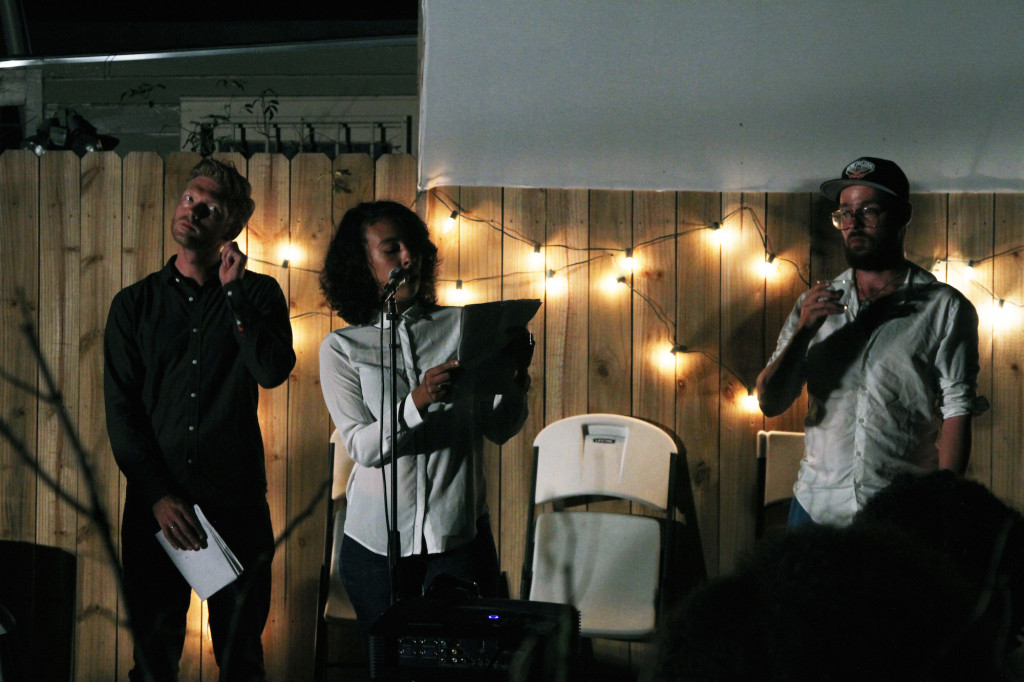 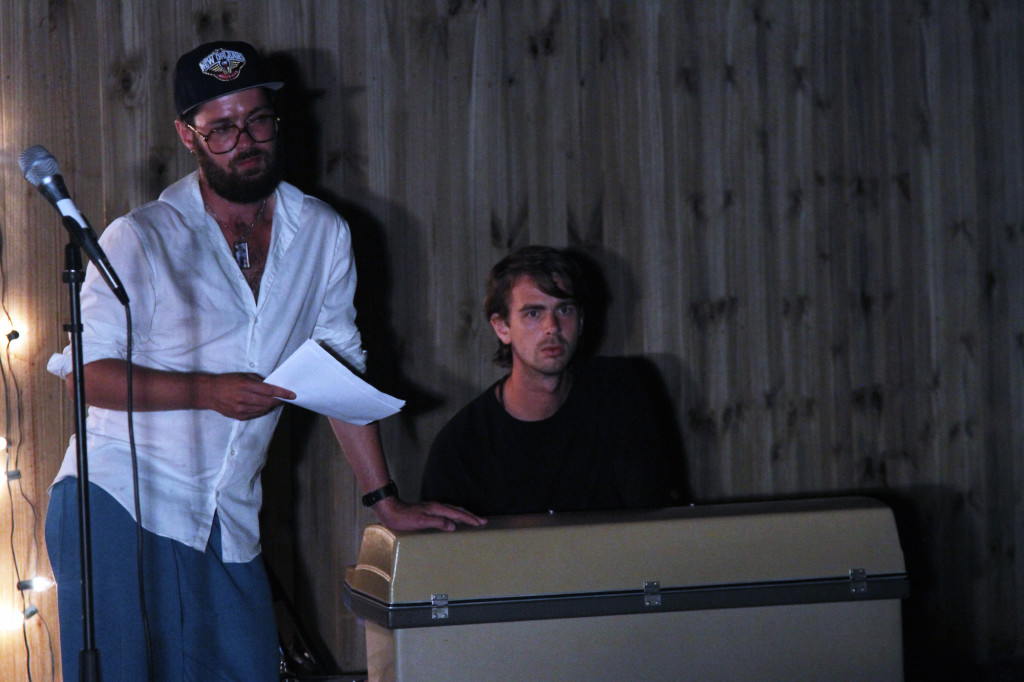 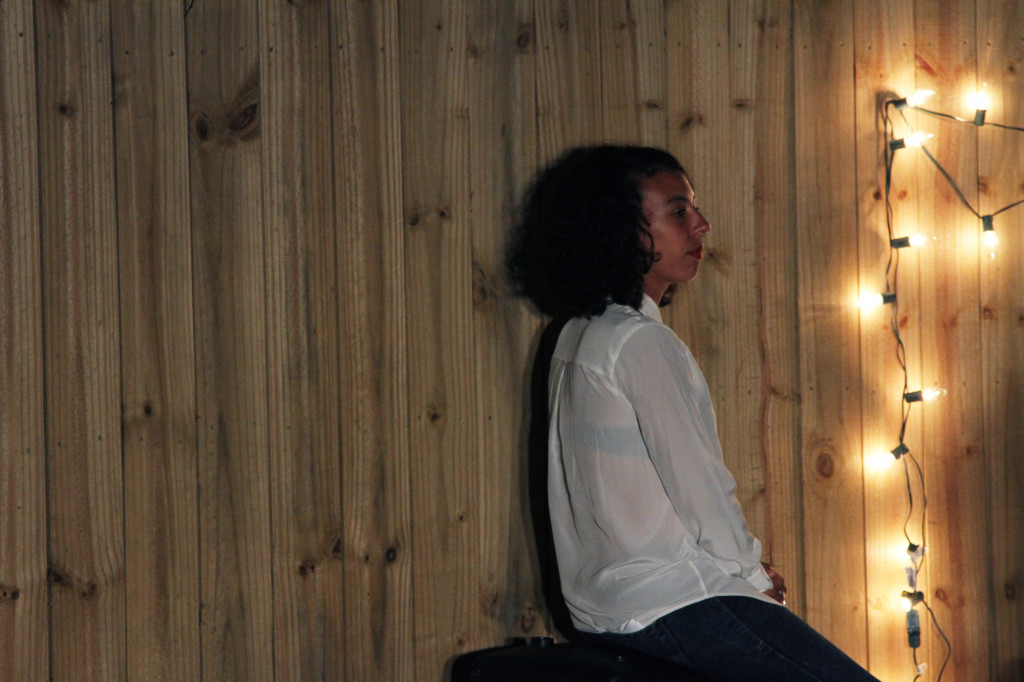